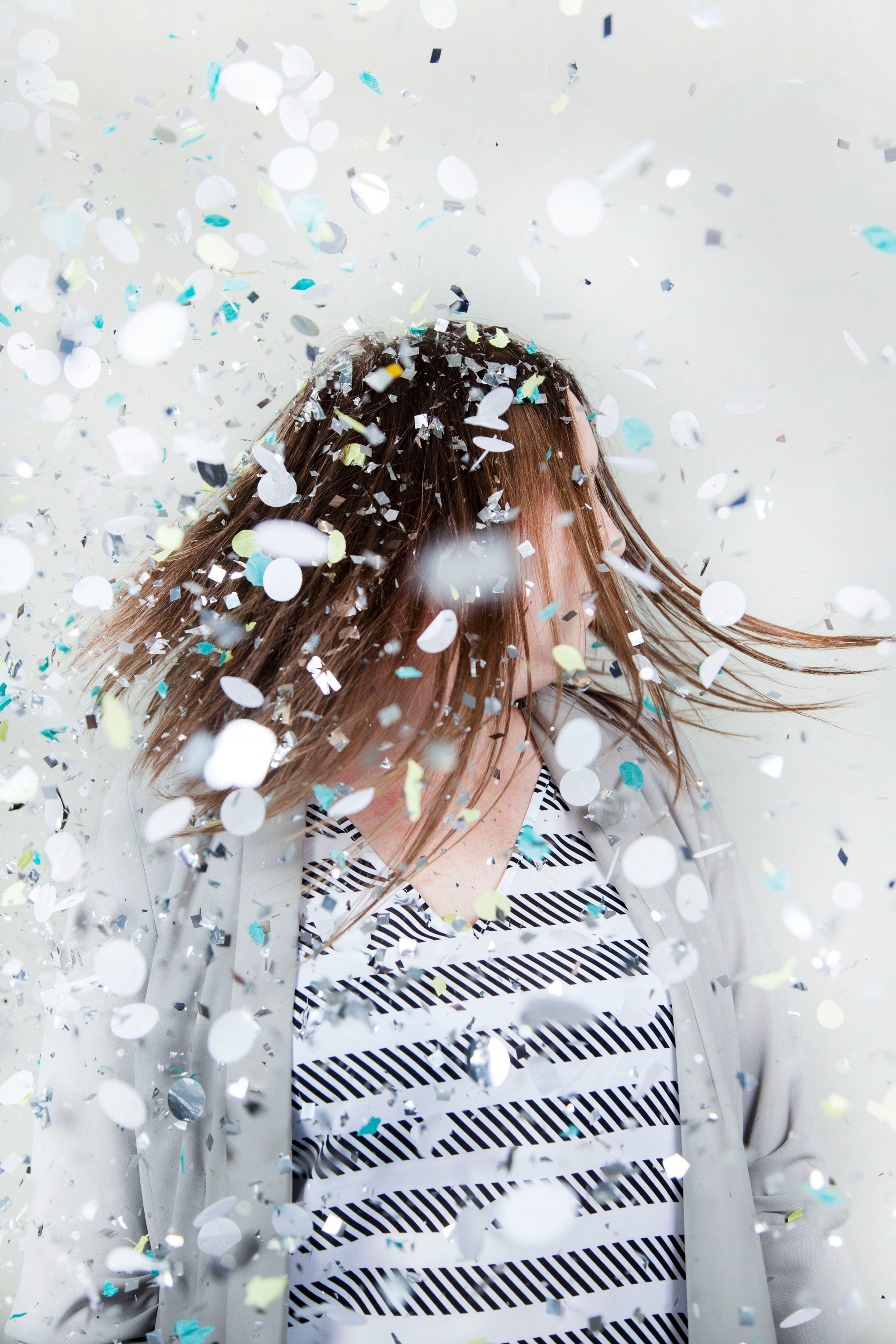 Posted at 20:49h in Entrepreneurship by LauraAura

I love the energy that comes with the new year. Everyone gets hyper-focused and has a renewed outlook on something that is important to them. Old ideas that got pushed to the side come to the forefront. Personal goals and aspirations are a priority again. Visions are open and ideas are flowing. It truly is an exciting time for reset and refocus because it’s not only exciting, it’s also contagious.

When you scroll through your Facebook or Instagram feed over the next week or so, you’ll see a lot of people dedicating their time and energy to something that has meaning to them. Chances are this is something they’ve been thinking about for a long time and have wanted to put energy into but for whatever reason, haven’t. You’re probably doing the same. Not enough time, feeling overwhelmed, worried that someone might judge you, a crappy cup of coffee or having a hundred outfits but none of them fit right… there’s a thousand reasons every day to lose sight of that thing that gets you excited. But what if this feeling could carry on past the first six weeks of the year?

Think about where you’re investing your energy this week. What has sparked for you? What do you find yourself thinking about more often than usual? What gives you that little burst of energy followed by butterflies? What is rolling around in your head that’s making you ridiculously excited? That’s the very thing that I want you to invest your energy in because if it’s making you feel good, there’s a reason. When you’re on the right path, your intuition will lead you. Opportunities will start to pop up, the right people will come into your life and you’ll start to feel accomplished.

Great ideas also come with resistance. This is the true test of dedication. Daily routines get in the way, you said yes to something that you knew you should have said no to, you get sick, the dog craps on the carpet for the third time this week… All of these things are testing you to see how dedicated you are. Ask yourself, “Have I stopped giving this idea energy because it’s no longer important to me, or have I stopped giving it energy because of my surrounding circumstances?” Brain. Ninja. This question will get you moving again, whichever direction that needs to be.

It’s ok to let go of an idea that no longer serves you in order to make room for one that does. Every idea is worth a trial period. Put an action behind it to see what sticks. One time I had a grand idea to scrapbook. Those books are so beautiful and there are so many creative options so I bought all the supplies, made one page and decided to never do it again. It overwhelmed me and left me more stressed than when I started. I’ll leave them to the experts (our Courtney is amazing at them!) One time I had an idea to have multiple Christmas trees with different themes. Now my husband is building extra shelves in our basement to store all seven of them. The point is, not every idea has to stay, but they’re worth trying to see what makes you tick.

This energy that we’re all feeling right now is contagious and the awesome thing is, it’s not isolated to January. Let those ideas come out. Share them with people. Put action behind them. When you get that ah-hah moment in March or July or in the middle of the night or when you’re driving down the road, give it space to grow by doing something with it. It’s crossing your path for a reason and that could be because it’s leading you to something bigger or because it’s the very idea that is your next big thing.